Invest in women. Invest in the world.

The G7 Development Finance Institutions (DFIs) propose a bold commitment to inspire other DFIs to take the 2X Challenge: Financing for Women and invest in the world’s women.

The “2X Challenge” calls for the G7 and other DFIs to join together to collectively mobilize $3 billion. 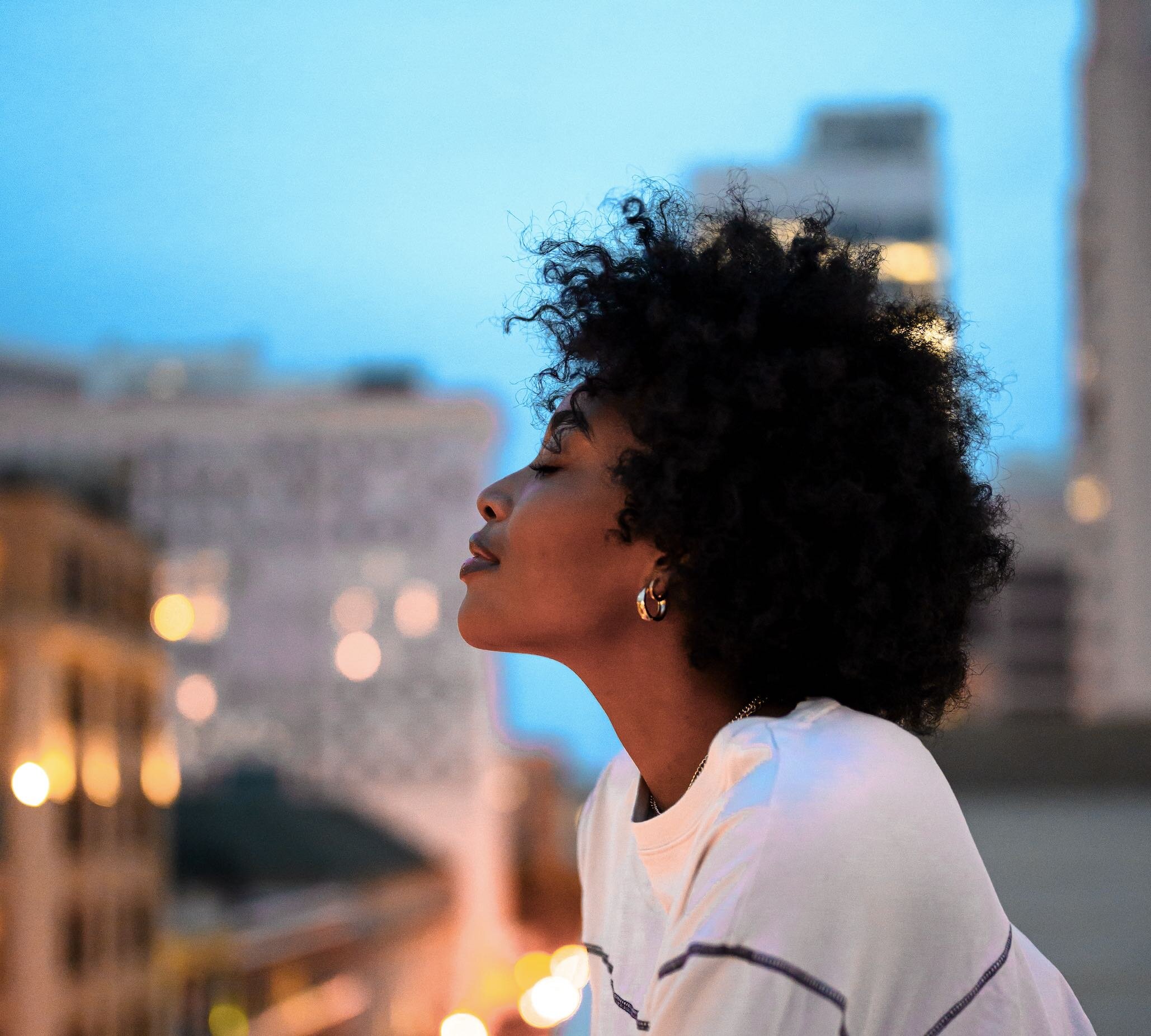 Discover the stories behind the money 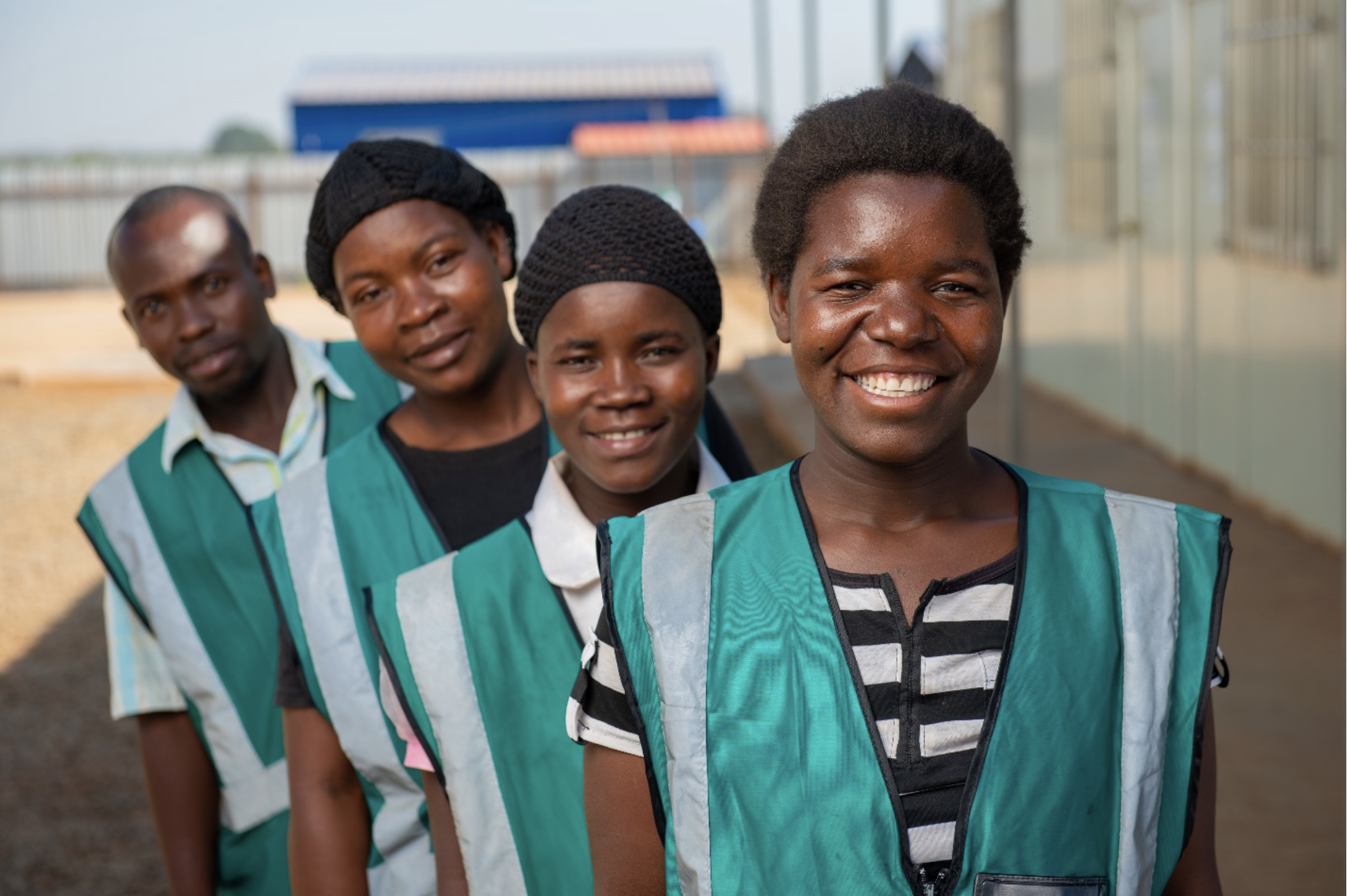 Promoting gender equality in the power sector: How JCM Power is committing to the 2X Challenge and addressing gender-based violence and harassment head on

The development of energy and infrastructure projects in developing countries often affects the social, economic and political climate of surrounding communities. Developers must actively engage with local communities, especially women, due to increased risks related to Gender Based Violence and Harassment. 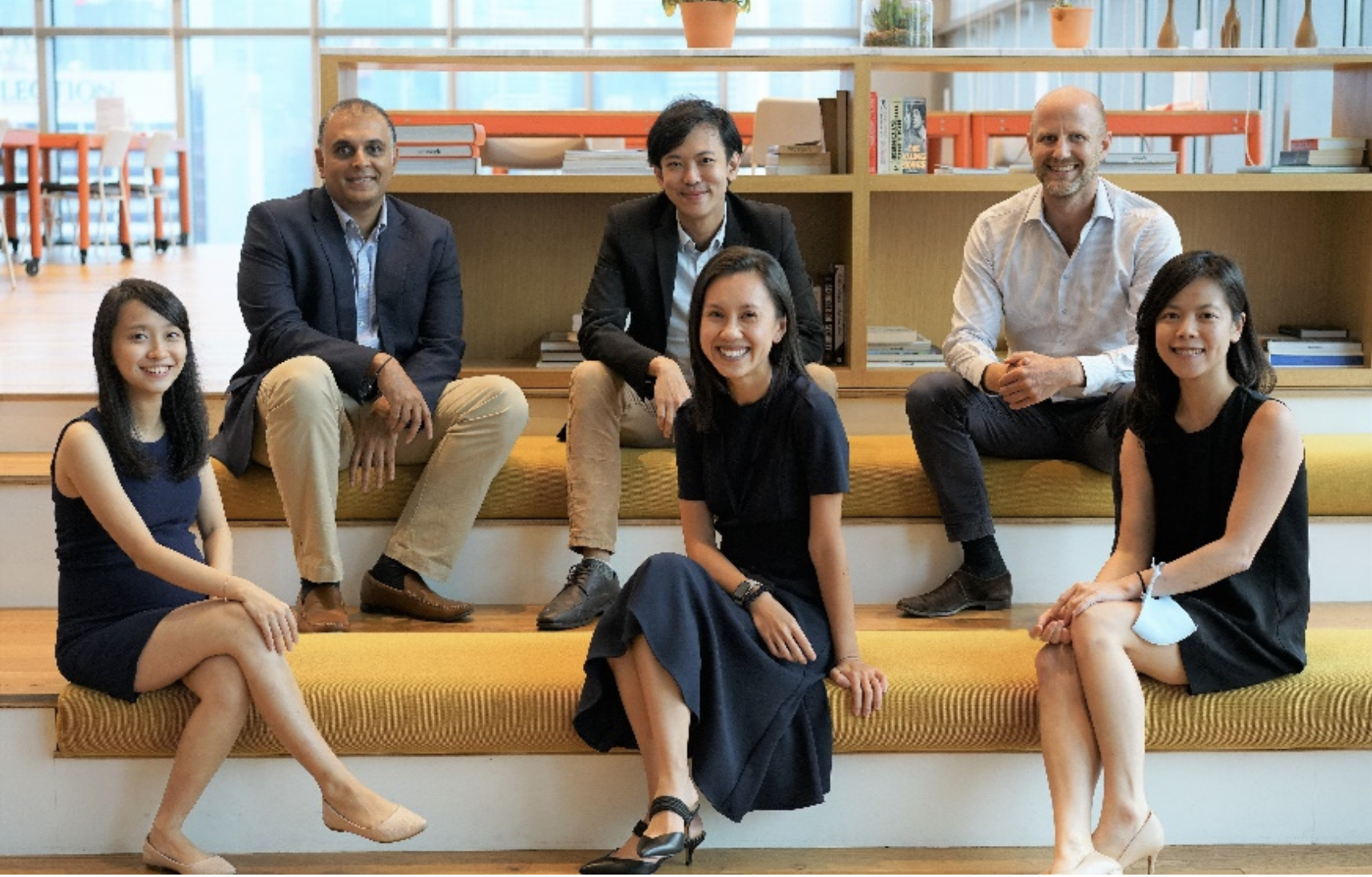 Integra’s seeks to deliver improved wellbeing of the underserved in South East Asia via access to affordable and responsible financial services and healthcare. 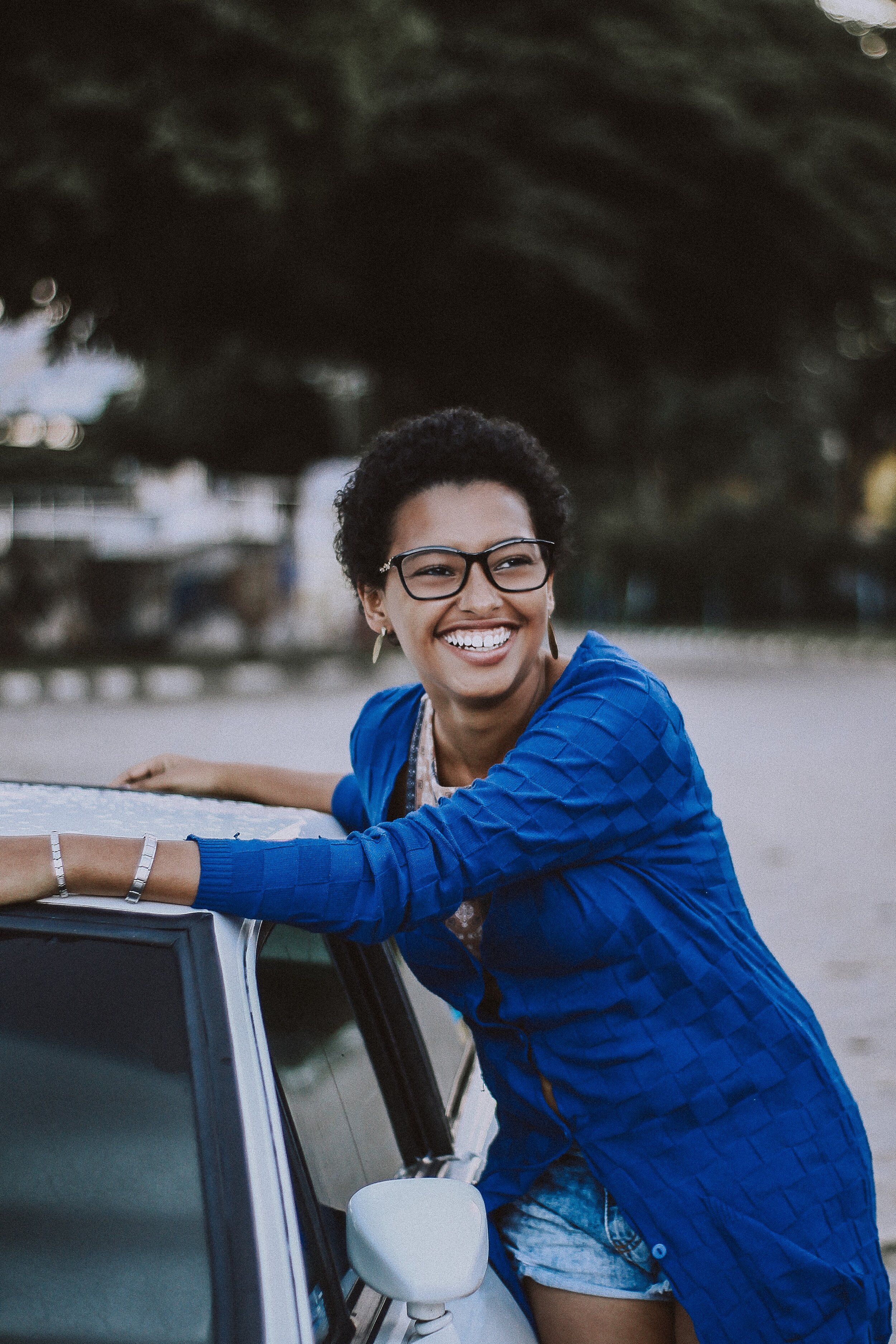 2X Challenge: Invest in Women, Invest in the World

Women are often excluded from financial markets and are limited in their economic and social potential. The “2X Challenge” committed to address these issues by investing 3 billion dollars in projects and companies that improve women’s access to leadership positions.

Why invest in women?

·      A multi-trillion dollar opportunity: According to a McKinsey study, closing the gender labor gap could add $28 trillion, or 26 percent, to annual global GDP in 2025.

·      The world’s largest emerging market: The female economy represents a market more than ­twice the size of India and China combined. By 2028, female consumers will control around $15 trillion of global consumer spending.

Closing the gender labor gap could add $28 trillion, or 26 percent, to annual global GDP in 2025.

By 2028, female consumers will control around $15 trillion of global consumer spending.

Despite women anecdotally having lower non-performing loan rates than men.

Why is it called 2X?

2X refers to the multiplier effect of investing in women. The 2X Challenge will demonstrate that innovative financing catalyzes capital to advance gender equality.

A DFI is a type of development bank, often backed by a national government, that relies on private capital to invest in emerging markets and the developing world.  As international development practices move away from a direct aid-based model, DFIs are playing a larger role to achieve the same developmental outcomes through investments.